Every person uses energy, resources and materials, produces waste and requires housing and roads. In this sense we all affect the environment to some extent. A growing population is inevitably associated with an increase in environmental pollution; this applies particularly to industrialised countries. Technical innovations such as energy efficient domestic appliances and production processes can partially compensate for this trend.


This indicator records the population resident in Switzerland on average in a specific calendar year. This covers all the people reside year-round in Switzerland. In addition to Swiss citizens, all foreign nationals with a permanent residence permit or a temporary permit giving permission for a stay of at least twelve months, and international civil servants, diplomats and their families count as part of the permanent resident population. It does not include people who are only staying in Switzerland temporarily (for less than twelve months) or whose residence status has yet to be determined (asylum seekers), cross-border commuters or tourists. Since 1991 the permanent resident population has also contained a so-called balancing figure. This compensates for differences in data recording periods between the several register used. 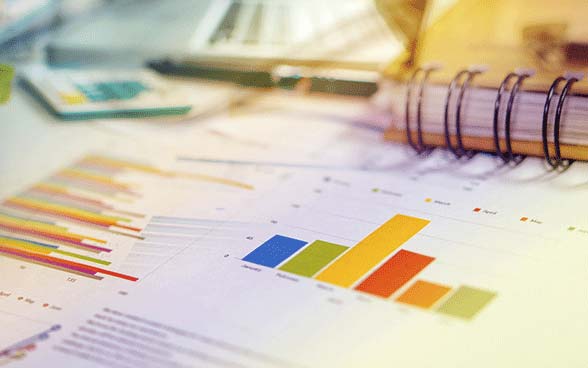 assessing and illustrating the status and trends of the environment with a selection of key sizes.