REDD+ - Reduction of Emissions from Deforestation and Forest Degradation

REDD+ programs are now in over 70 developing countries. REDD+ includes support for forest monitoring, reporting, implementing measures, and delivering results in tons of CO2. There are built-in safeguards to protect biodiversity, respect the rights of indigenous peoples, and make sure that the actions of the program do not harm forests or their inhabitants.

Forest destruction is a major source of global emissions

Global net GHG emissions from agriculture, forestry, and other land use represent 12.0 +/- 3.0 billion tons of CO2 per year during 2007-2016. This represents 23% of total net anthropogenic emissions. Deforestation accounts for gross emissions of 4.3 - 5.5 billion tons of CO2 per year. In the tropics alone, 10 million hectares are deforested every year. If this trend continues, the Eliasch Review estimates that the global cost of deforestation could reach USD $1 trillion a year by 2100.

The climate potential of reducing the destruction of forests

The IPCC Special Report on Climate Change and Land (2019) recommends the following actions:

Land-use is estimated to be potentially one third of the climate solution (UNEP 2017). In developing countries, most emissions are caused by changes in land use, particularly deforestation. Reducing deforestation could be considered the most effective way to reduce emissions in developing countries, which have approximately 60% of their abatement potential in forests (McKinsey 2009).

Forests are a crucial part of global climate ambition. 96% of the 194 countries that submitted Nationally Determined Contributions (NDCs) as of March 1, 2019 included agriculture and / or land use, land use change and forestry (LULUCF) as a sector in their contribution to mitigation and / or adaptation. Another interesting indicator of the importance of land-use for the climate is the fact that 50% of all country proposals to the Green Climate Fund are for reducing emissions from land-use.

At COP 21 in December 2015 in Paris, the importance of forests and REDD+ was anchored in the agreement and climate regime that comes into force after 2020. Forests and land-use were integrated into the net-zero by 2050 rationale of the agreement through Article 5 which specifically details actions in forests.

Since 2010 over USD 15 billion have been made available to support developing countries set up REDD+ (“readiness”- phase 1), for implementing REDD+ (phase 2), and for delivering results against payments (phase 3). In Paris the international community pledged another $5 billion for REDD+ for the period 2016-2020. Norway alone has pledged $1 billion per year for REDD+ for the period 2020-2030. 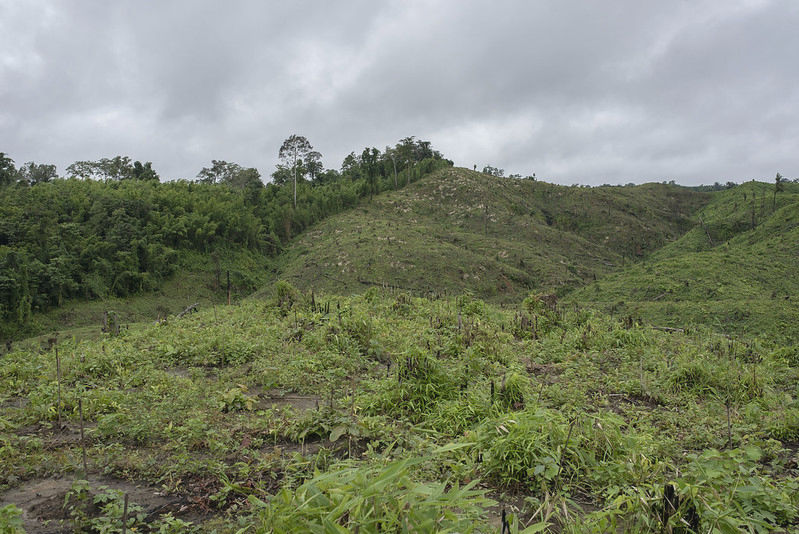 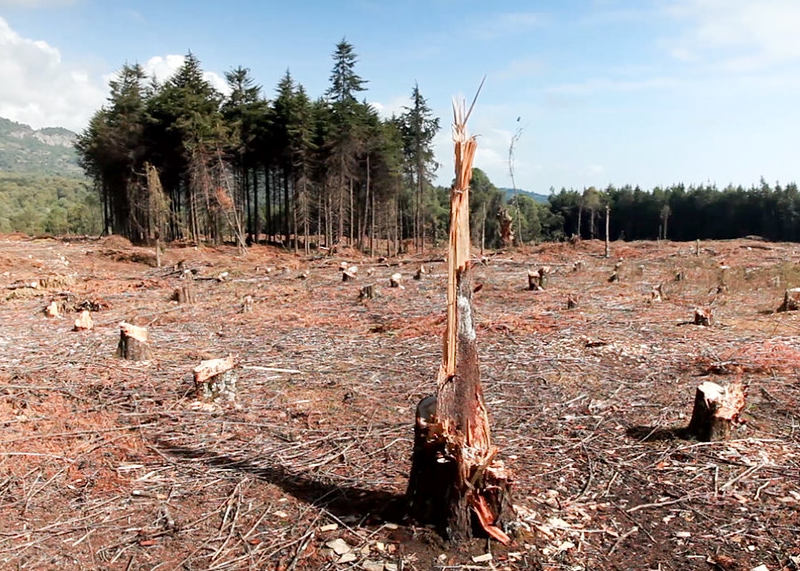 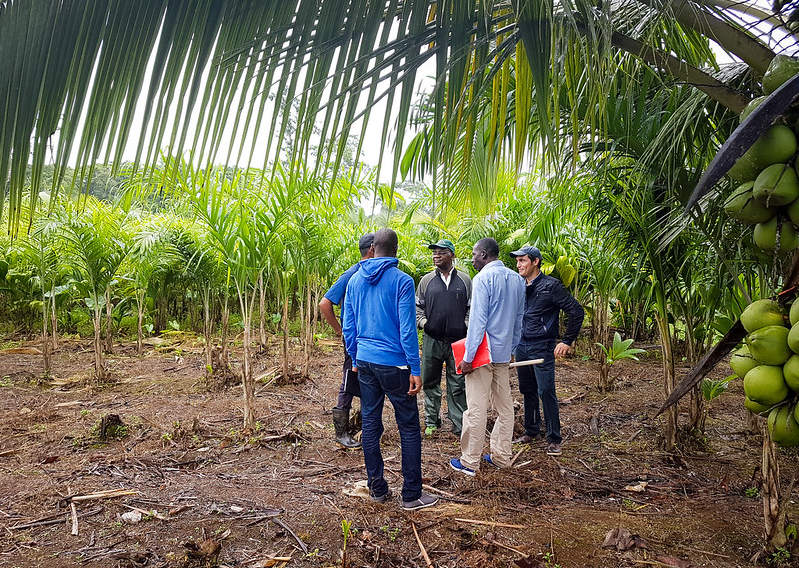 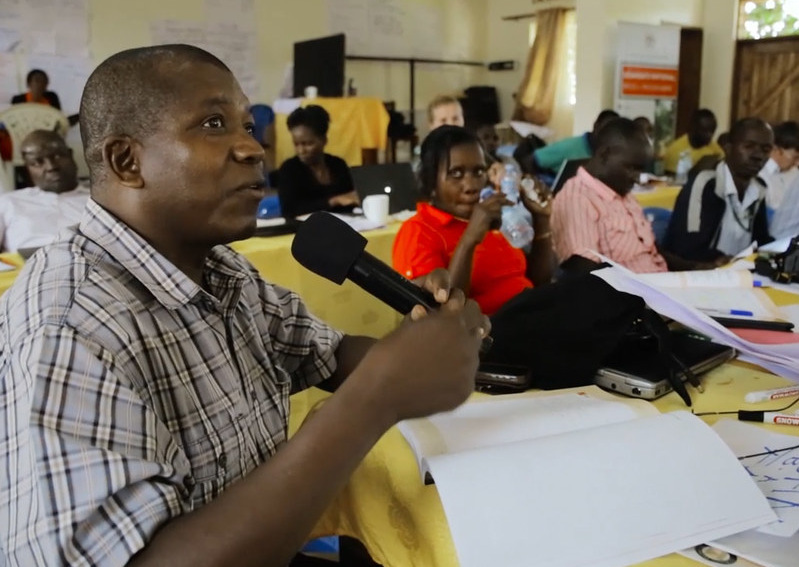 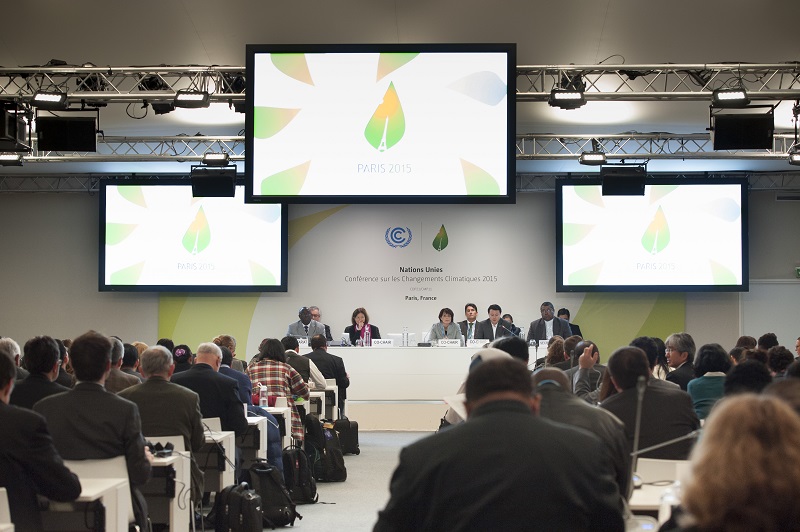 Doris Leuthard, former Swiss Minister, facilitated and co-chaired the ministerial consultations on forests which resulted in Article 5 of the Paris Agreement

Switzerland has actively participated in REDD+ negotiations under the UN climate convention (UNFCCC) since they began in 2007, with SDC and SECO coordinating positions with FOEN, which leads UNFCCC policy negotiation. REDD+ is a framework of methodologies and rules crafted over 10 years of climate negotiations.

Switzerland attaches particular importance to the aspects of sustainable forest management and inclusive forest governance (e.g. clear user and property rights). To that end, Switzerland advocates participatory, village-based forest management in developing countries based on its own positive experiences: indigenous peoples, such as local populations, should participate directly in REDD+, and their rights should continue to be protected and they should be duly consulted. Switzerland is also active in promoting biodiversity conservation in REDD+ activities. For example, this includes preventing near-natural forests from being turned into tree plantations for palm oil or other products.

Switzerland is committed to actively contributing to solutions that prevent forest destruction in its foreign policy and development aid. The Swiss government’s international forest strategy is based on the Swiss Forest Policy and the UN Strategic Plan for Forests 2017-2030.

Swiss Development Cooperation (SDC) developing country forest projects across the world have many linkages with REDD+. SDC is engaged in the World Bank BioCarbon Fund for Forest Landscapes and has also recently pledged support for UN-REDD to support global progress implementing forest and climate policy. Through UN-REDD support will also be targeted to specific programs such as anchoring forests and biodiversity in nature-based solutions, social and community forestry, and several regions and areas of expertise where SDC has long-term experience and contacts.

State Secretariat for Economic Affairs SECO has been an important contributor to REDD+ through the World Bank’s Forest Carbon Partnership Facility (FCPF) Readiness Fund and Carbon Fund, which continues to be instrumental to support countries to consolidate REDD+. SECO is also engaged with sustainable supply chains, natural capital initiatives, and multi-lateral support for countries implementing REDD+.