30.09.2017 - The first Conference of the Parties (COP1) to the Minamata Convention took place from 24 to 29 September 2017. This convention has been in force since 16 August 2017. It is a key step in the global fight against mercury poisoning. On 30 September 2017, the approximately 150 States decided to base the Convention in Geneva.

Nanotechnology deals with structures which are smaller than 100 nanometers. That is less than eight hundredths of the thickness of a hair. Numerous applications for this new technology only exist as yet on paper or in research scientists' laboratories. Not a great deal is known about the possible risks for humans and the environment, nor about the potential this technology holds. 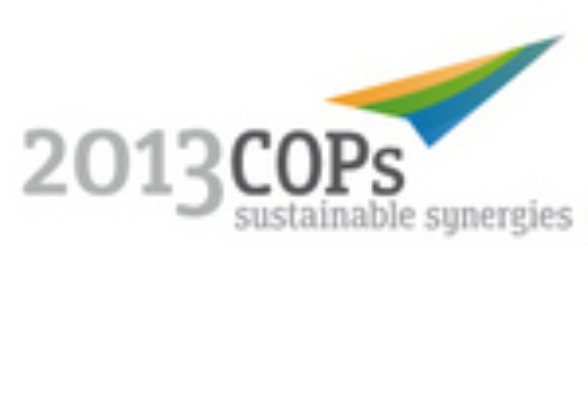 International conference on chemicals and hazardous waste in Geneva

The three conventions that govern chemicals and hazardous waste at international level have convened in Geneva from 28 April to 10 May 2013 (Stockholm, Rotterdam and Basel Conventions). Five additional chemicals will be subject to international regulation.