What concerns everyone can only be resolved by everyone 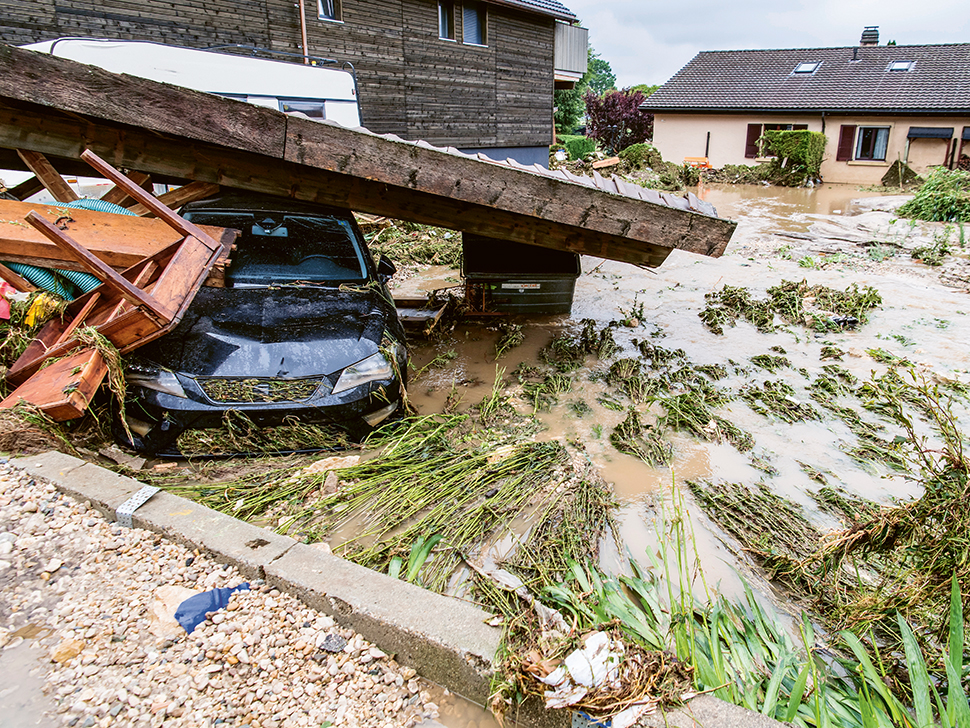 Introduction: «Switzerland at a glance»

Due to its geography and climate, densely populated Switzerland is often affected by water-related hazards such as floods or debris flows, landslides, rockfalls and avalanches. Strong earthquakes are rare, but, as history shows, they can occur and represent one of the biggest risks. Due to population growth, the expansion of settlements and infrastructure, the rise in mobility, and the effects of climate change (e.g. extreme precipitation events), risks due to natural hazards are increasing.

Increasing risks: «Anywhere at any time»

It is not just in Switzerland’s mountainous regions and near lakes and rivers that people are confronted with natural hazards, but all over the country. Because of urban development and climate change, the risks are increasing all the time, despite all the protection efforts. It is only by joining forces that the risks can be kept to a tolerable level for society. 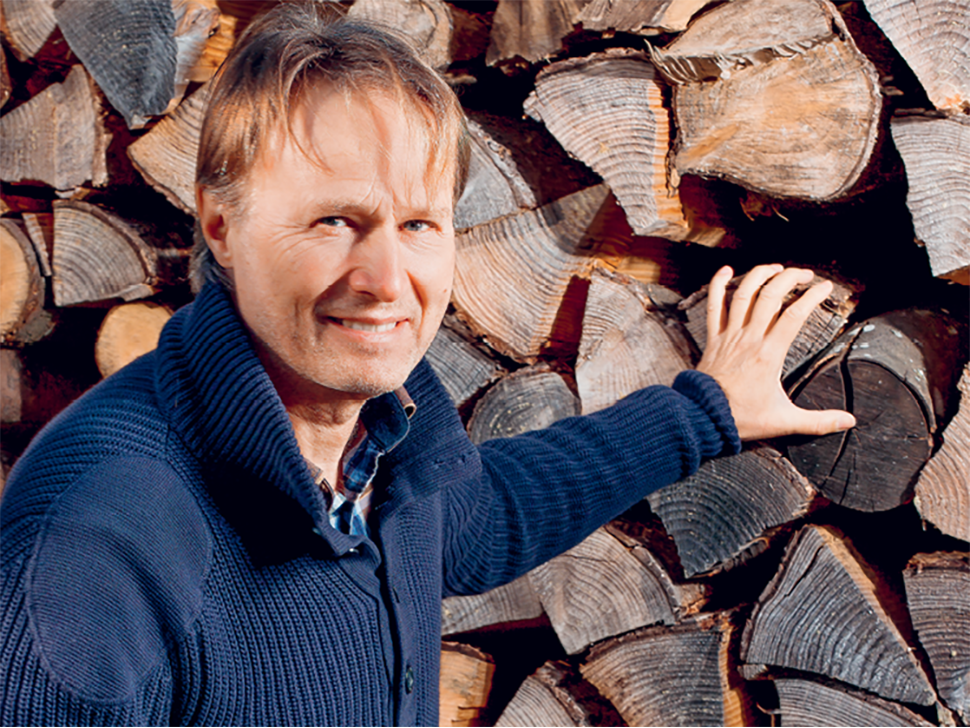 Risk awareness: «People who buy sandbags should not be branded as over-cautious»

Social scientist Matthias Buchecker explains in an interview how we perceive natural hazards in our day-to-day lives, why we underestimate certain risks and why people in Switzerland need to take more responsibility for their own protection.

Zurich lies in the middle of the Sihl flood zone, so damage can be expected in the event of flooding. But where is this damage likely to occur and how severe will it be? And how can it be minimised? We go on a tour of the city with two experts. 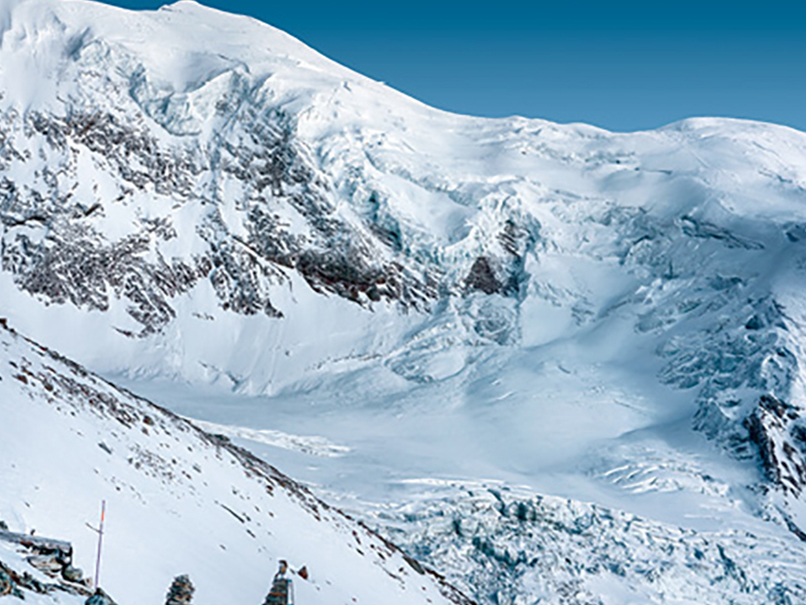 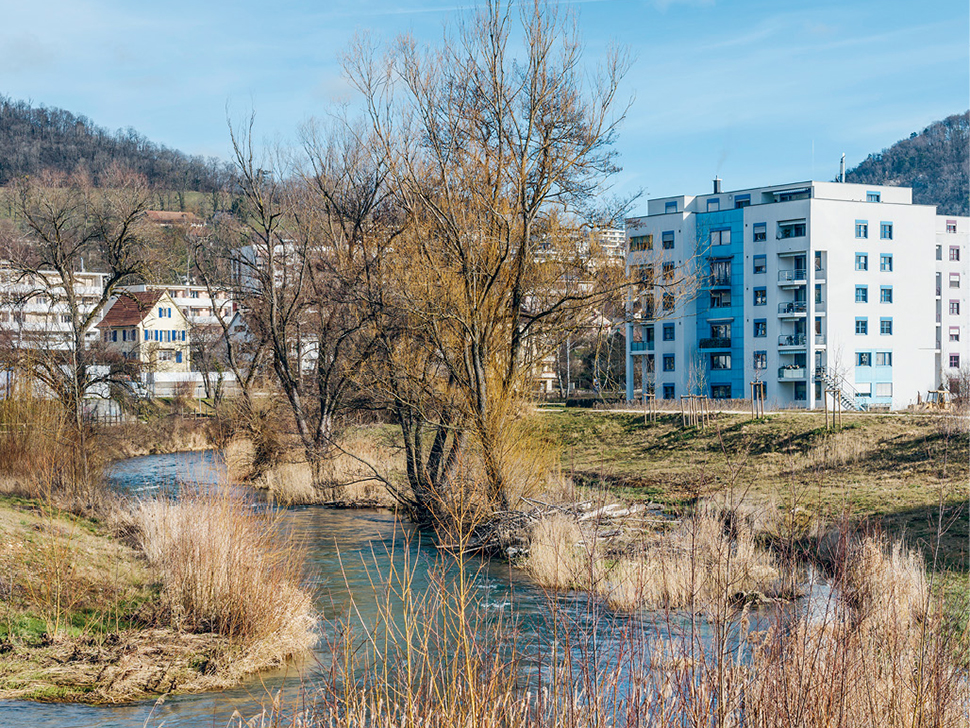 Flood protection in Delémont (JU): «When a river becomes a community project»

In 2007, the River Sorne burst its banks, causing damage worth millions of Swiss francs in Delémont. Since then, the town has taken numerous steps to prevent flooding. However, the Delémont Marée Basse project is not just about flood protection – it is a community project. 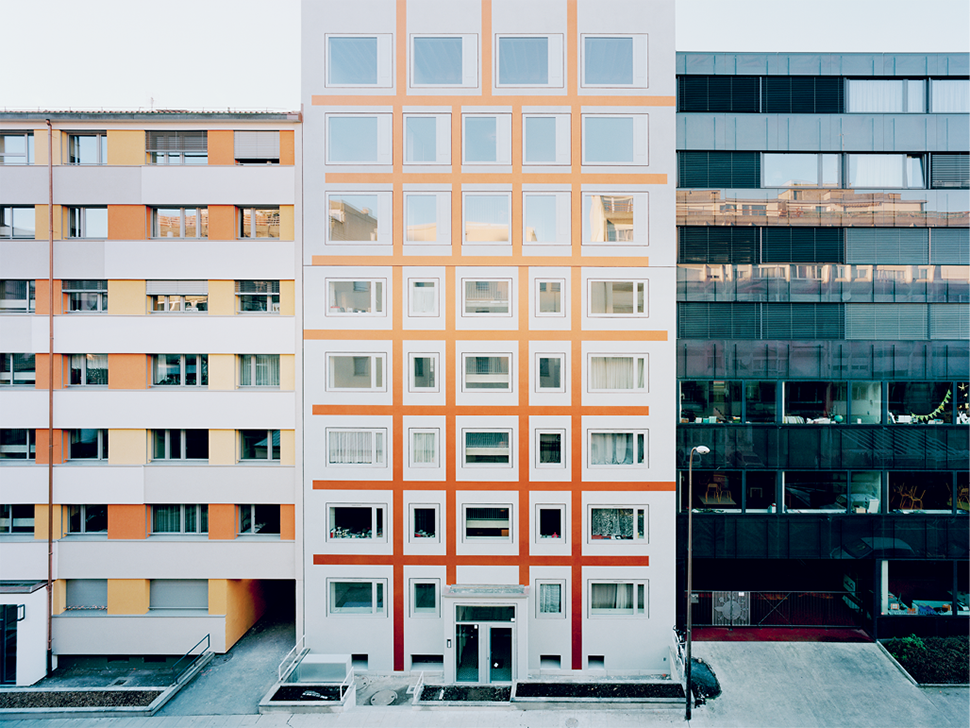 Earthquakes, floods, rockfall processes, debris flows and avalanches can cause massive damage to buildings and endanger human life. Damage can be prevented at relatively little expense.

Switzerland also counts on insurance companies in dealing with natural hazards. Insurance firms step in when damage occurs despite all the precautions taken. Solidarity between policyholders and regions is key here. Damage caused by earthquakes is an exception – there is no insurance cover for this type of hazard. 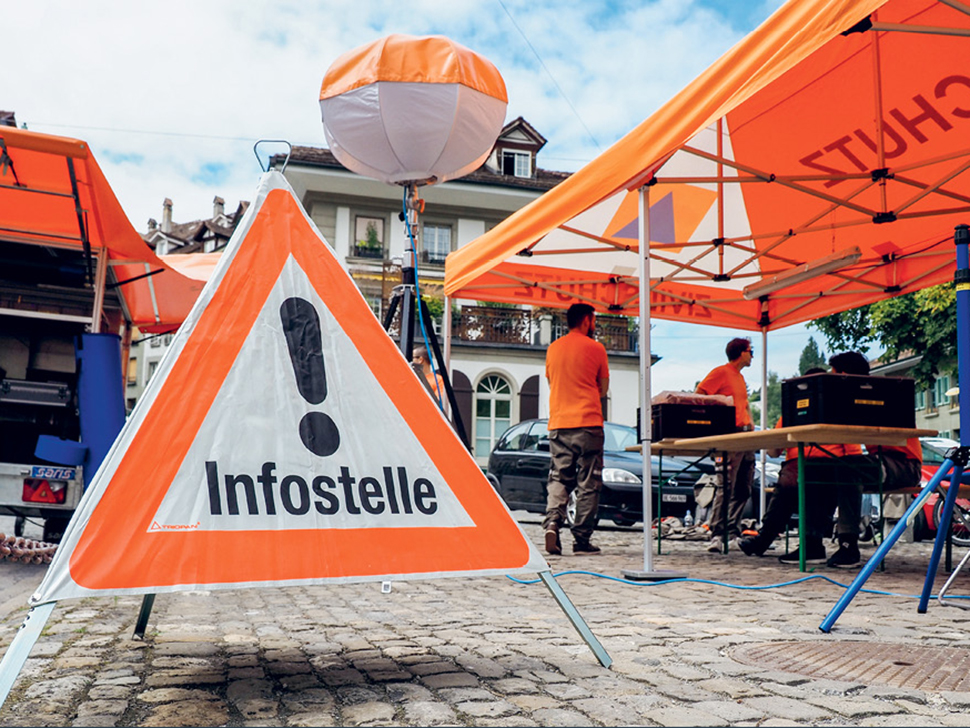 Bern has learned its lessons from past floods: flood damage can be limited by improved emergency response planning, warnings and intervention. However, a residual risk remains.